COVID-19 Advisory: Only one primary caregiver may accompany a patient at all locations. Masks required for visitors and patients ages 2+. For more information, visit our COVID-19 Resource Center. 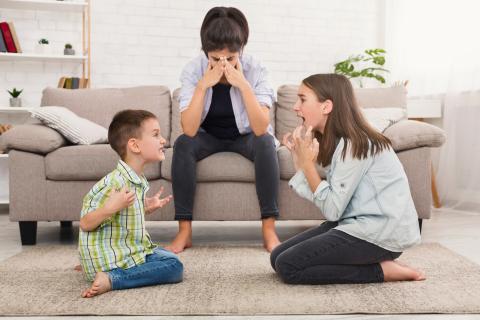 Sometimes communicating with friends and family can be hard. With so many of us stuck in quarantine with nowhere to go and little to do, arguments can break out more frequently - even in the most loving and closely-knit families.

Thankfully, there are techniques that allow everyone involved in an argument to walk away feeling heard and understood. If you’re used to arguments turning into screaming matches or dead silence, these tips are for you!

By deploying these methods when a conversation takes a turn for the worse, families can avoid hurt feelings and better understand each other’s point of view. This doesn’t necessarily mean everyone will agree, but rather, everyone talks and listens in a controlled and respectful way. Because it’s a new technique, it may feel strange and awkward at first. You might even make mistakes and feel tempted to return to your old ways of communicating. But like anything else, if you keep practicing, it will get easier.

To begin, we have to agree upon three very specific, iron-clad ground rules:

Okay, now that we have the ground rules in place, let’s cover the process:

As you talk through the issues at hand, keep these principles in mind:

If you practice this technique frequently and often, you’ll find arguments turn into respectful conversations where everyone is heard and feelings are much less likely to get hurt – even during a pandemic. 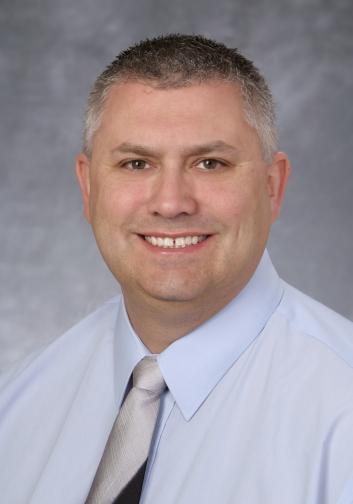 Dr. Mark Popenhagen is a pediatric psychologist at Barrow Neurological Institute at Phoenix Children’s Hospital who specializes in both acute and chronic pain management as well as some of the chronic medical disorders encountered at Phoenix Children's Hospital, like Epidermolysis Bullosa. He has been active in the EB community since 2007 as a regular presenter at the Dystrophic Epidermolysis Bullosa Research Association (DEBRA) America Patient Care Conferences, a recent presenter at the first World Congress on EB (EB2020) and has been participating in the development of EB-specific clinical practice guidelines. 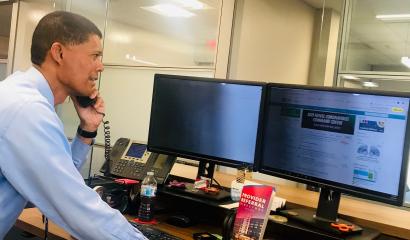 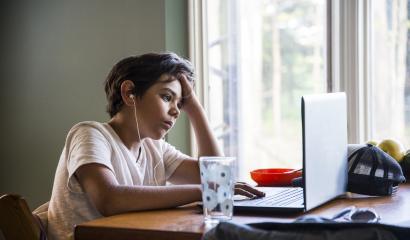 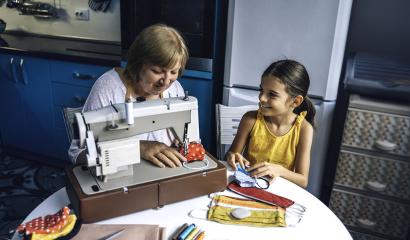