September 28, 2021
A Heroic Act on Her First Week of Work
Environmental Services COVID-19 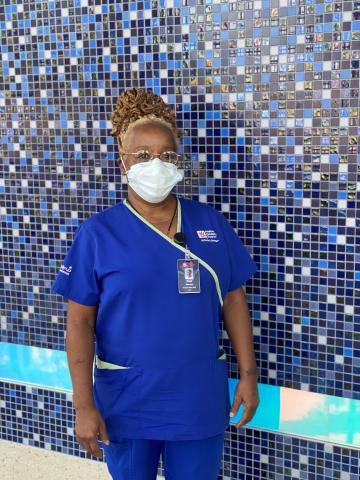 Every September, Phoenix Children’s takes time to celebrate our Environmental Services (EVS) team and shine a light on the treasured team members who work incredibly hard to keep our hospitals and clinics clean and safe for patients, families and staff.

This year, we want to share the story of Nina Simmons. One of our newest team members, having joined the Phoenix Children’s team last month, this story actually begins on Nina’s first few days of work.

A few days after Nina started at Phoenix Children’s, she was driving to the main hospital campus when she passed the scene of an accident. A car had flipped over, and Nina noticed that most other cars kept driving and were not stopping to help. Having been in a similar accident herself several years ago, Nina knew firsthand how scary it could be. Nina pulled over, and with the assistance of another bystander, helped the driver of the overturned car safely get out of the vehicle.

Nina, a former medical assistant, then tapped into her medical background to offer further help.

“I knew you didn’t need a crowd around you after you were in a trauma, so I shielded her from bystanders and passerby so that she could have space to calm down,” Nina says.

Nina also asked the woman a series of questions to assess her cognitive function and took the woman’s vitals, information she would pass on to the EMTs who arrived on scene shortly thereafter.

“People have called me a hero, but I don’t feel like a hero,” Nina says. “I am so pleased that I could help. I think anybody would have done that. How can you just pass by someone and not even attempt to help them?”

Once EMTs were on scene and took over, Nina got back in her car and resumed her drive to Phoenix Children’s. She had, only days prior, started a new job on the Environmental Services team.

“Our role is a really big part of people feeling comfortable while they’re at Phoenix Children’s. We keep rooms sanitized and clean, so the next patient can feel safe,” Nina says.

Nina is still undergoing training, learning the ins and outs of multiple areas of the hospital. As a new employee, finding your way around a large campus can be tricky, but Nina is grateful for the kindness of other staff members and the way people have gone out of their way to help.

“Everyone that works at Phoenix Children’s is so nice and polite,” Nina says. “They tell you exactly where to go and how to get there. They are so helpful.”

Nina long admired the work of Phoenix Children’s before she joined the team, and she sees herself working here for a long time.

“I’ve always loved this hospital, even though none of my daughters have ever needed to come here for care,” she says. “Now, I love working here; I really do. If you asked me where I saw myself in 10 years, I would say working at Phoenix Children’s.” 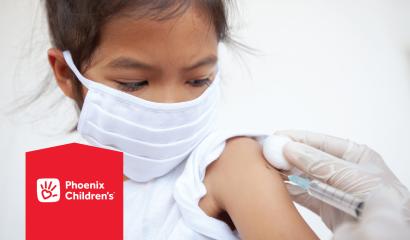 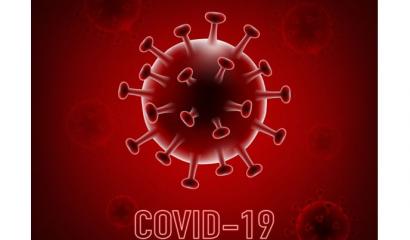 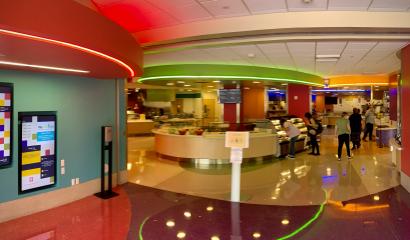